Maryland football hosted a key group of targets this weekend with five-star athlete Nyckoles Harbor and four-star athlete Rico Walker among those on campus.

While Maryland fell 43-30 in a largely one-possession contest, the Terps took the lead into halftime and put together their best performance since the bye week. In what proved to be the most-watched college football game this past weekend, recruits were impressed with the performance.

““I was taking it all in. There was definitely a lot of fans and it was fun, but every now and then, I’d watch the offensive line and see how they’re doing things. They looked great. They battled and it was a super close game, they looked really impressive,” 2024 Malvern Prep (PA) offensive lineman Logan Demchyk told Inside the Black and Gold.

“I think they played pretty good,” 2025 Rock Creek WR Aaron Lewis added. “They put up a fight, in my opinion. They really did.” Lewis also admitted he was familiar with the Terps’ offense. “The good thing is a lot of my plays are from the University of Maryland because my head coach [Andre Kates] interned up there the whole summer so we use a lot of Maryland plays at Rock Creek, so I like it.”

Walker, meanwhile, was on campus through the weekend where he got an in-depth look at everything in and around College Park. “It was really good getting back. I really appreciate the transparency with the coaching staff,” Walker told Inside the Black and Gold. “I don’t mind being around those guys, just the love that they show me.” Friday was spent touring the facilities with the staff and his family by his side before getting some one-on-one time. “I talked to [Locksley] Friday when I got down there, talked to him for a good bit. Just the program they’re building. I like where it’s headed, especially with a black head coach so the program looks good and I can invest in it.” 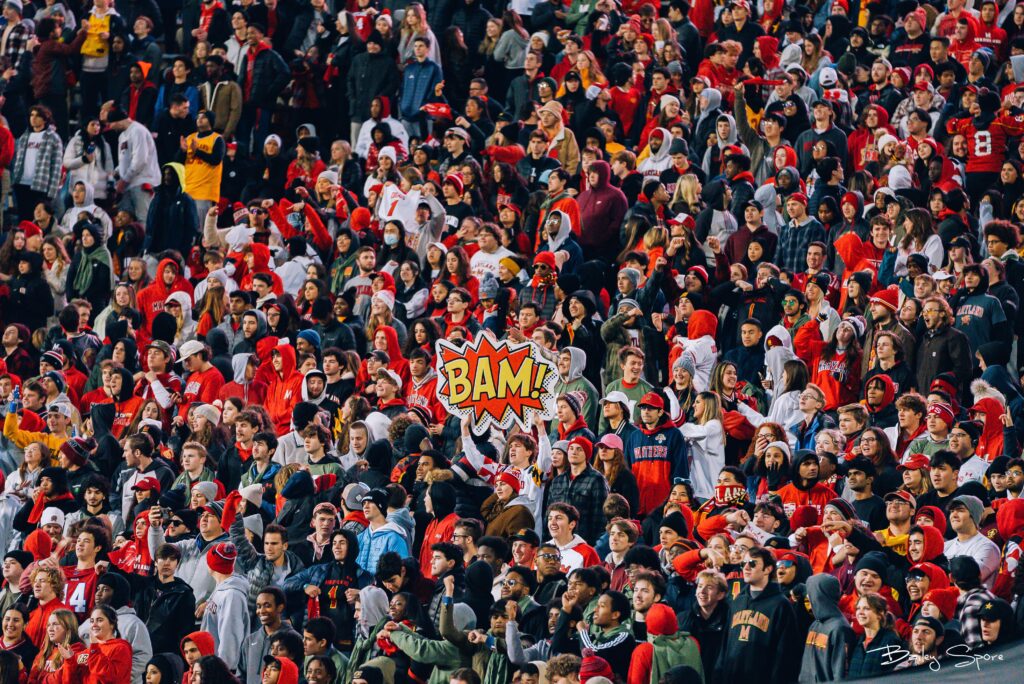 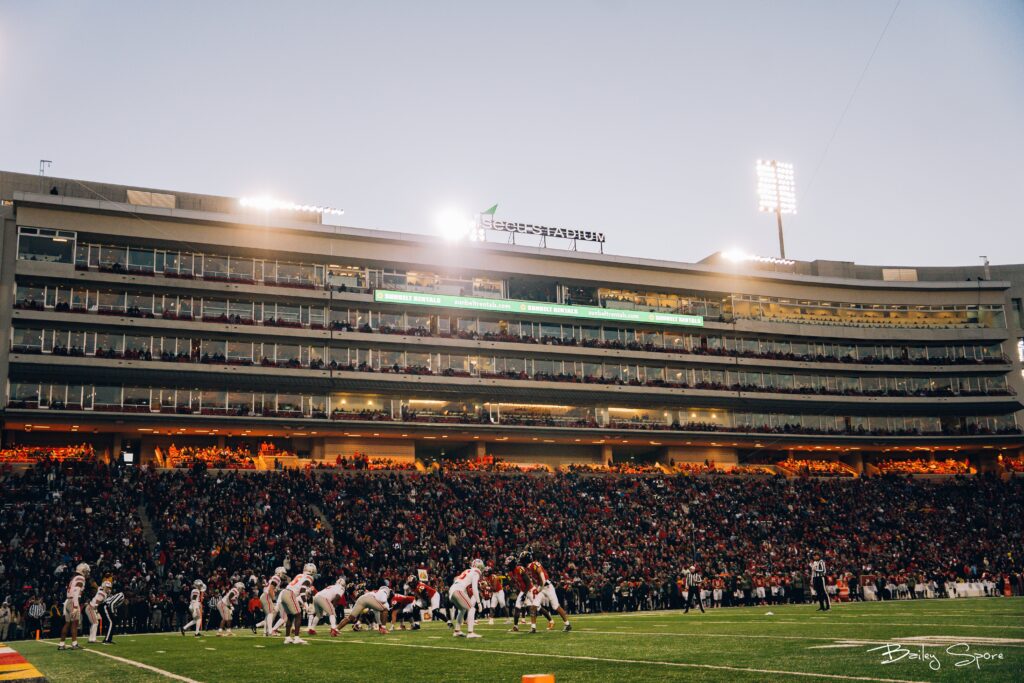 Former Big Ten verbal hearing from Maryland among others (+)